When we think of African tribes. We tend to forget the society they live in is just as complex and diverse as our own.

These are real people with dreams, goals, and aspirations — just like us African tribal people

houses made of mud and wood

Dwarka Mandir: The History and Mystery of the Hottest Tourist Spots in India: Dwarka Mandir was a place at the heart of Indian civilization. In this place,…

The Explanation to the Bermuda Triangle Mysteries: Decades of Twisted Fate 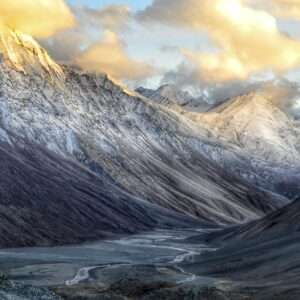 The facts about Great himalaya parvat

Himalaya parvat. Huge Mountain     The Himalaya parvat great mountain has hidden within its snow-covered heights some of the greatest and most interesting stories of mankind….

I AM BECAUSE YOU ARE. natural philosophy There is one society in the world, they are following the philosophy of Ubuntu. Hearing the word Ubuntu first time computer operating…